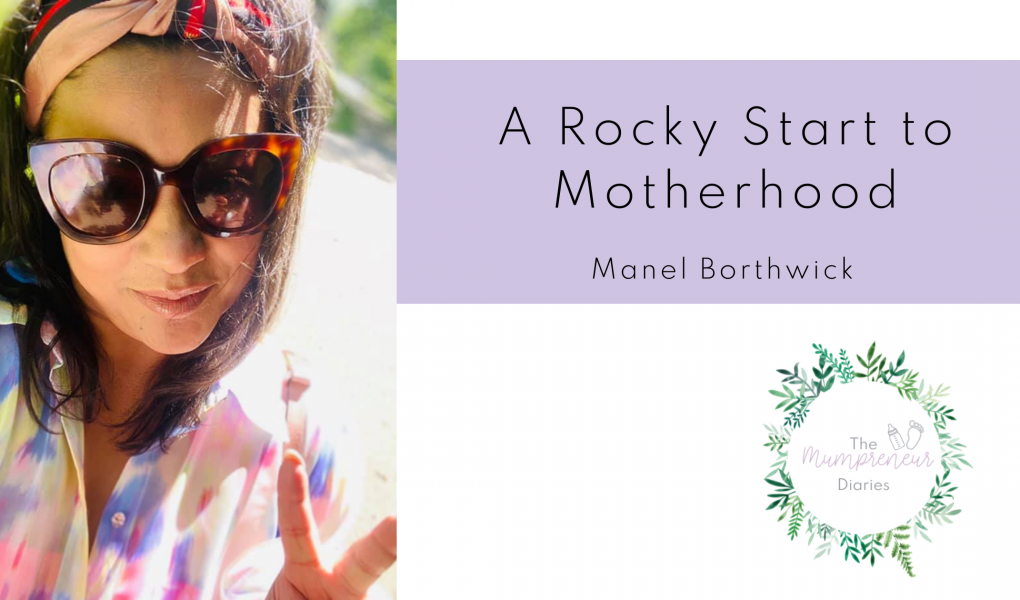 When I looked at my son his bundle of black punk hair and little squishy face I knew what love really was. We talk about love very freely as human beings – but I truly believe until you hold your baby in your arms you don’t experience that overwhelming feeling of love. The surge flows through like a bolt of lightning. The birth of my son completed me.

It was a rocky start to the road of motherhood.

In fact it had been quite traumatic, my health wasn’t great and I decided early on with my doctors that a section was the only option for a safe delivery for both Liam and I. For many of you who don’t me I’ve had bowel problems all my life and had a stoma at 10 years old & 14 major bowel operations in my 40 years on this planet.

So at 28 I was scared when I found out I was pregnant – Not that I ever complain about my health ladies as life is so short and so precious I’m grateful for all the experiences I’ve had along the way. And for the opportunity to be a mummy to my boys.

I can remember going to my appointments with the midwife and discussing birth options breastfeeding and all the usual things you talk about. For me, feeding my baby was non-negotiable I was going to feed him as my mum had fed us and I had researched the benefits it had for my baby. As far as I was concerned breast was best and it was my only option for feeding.

It’s so funny, as you have to understand first who I was before I fell pregnant, I was the party girl with 200 pairs of shoes and the wardrobe to die for, babies were not on my agenda at all. In fact, I was the chick who asked to be moved in restaurants away from kids!!! So when I told my friends I was planning to breast feed they were like “aww ok really? You will not be able to drink or go out!! Your life will be really tied down” but I didn’t care are I knew it was best for my child.

I’d made the decision to be a mummy even though I was shit scared and every time people said to me, darling it just comes naturally – inside I was like – but does it? Does it really!!??? Like the episode in friends with Rachel – I couldn’t see anything on the scan – but when I heard that little fast heartbeat – that was it – he was mine this little dot was growing inside of me and I would do anything to protect it,

Fast forward 34 weeks and my health was getting worse. My kidney was failing so they rushed me in and decided an emergency section was necessary. Surgeons were called and they did a scan to check he was big enough and gave me steroids for his little lungs.

24 hours later – he was on my tummy – tears rolling down my eyes, here he was my little boy.

So the nurse put him on my breast but he wouldn’t latch on but she said not to worry we would try again in the ward.

We did try a few times he would drink for a wee minute then stop. So we kept trying all through the day. It was frustrating as I desperately wanted him to drink as soon as possible, I worried he would be hungry but he was super chilled…. I on the other hand was very ill and my kidney was really playing up – my infection levels were through the roof but I refused paid meds as I didn’t want Liam to be affected through my milk. It was a struggle!!

Then suddenly on day one evening in hospital Liam did a shaky thing. The next two days are a whirl wind.

Nurses, doctors, neurologists you name it I was surrounded!! Liam was rushed away and taken to the baby unit. It was surreal I couldn’t take it in. What was going on! It was so confusing as I was also very ill with a severe high temp and now my Baby had been taken from me.

8 hours passed then a doctor came to me and told me without my husband present that my son had fluid on the right hand side of his brain he rattled off statistics and terms I had no idea of and I’m a principal teacher ? – I was lost scared and alone – Liam has hemiplegia – he might never walk talk …… it was brutal and unnecessary – the head nurse was furious and phoned my husband to come in -the whole experience was so distressing – she was so cross he had tons me all this without my husband.

So while Liam was in the unit I still wanted to feed him so they took me every time he cried in the lift to him to try.

Still my baby would not latch on properly, I was so upset as I desperately wanted to feed him. So this kind nurse said look I have an idea. So every 2 hours roughly she would take me down we would express my milk into a little cup and then syringe it into his little mouth. It was incredible – he would drink it up sucking on the syringe.

I was so happy as I didn’t want him to go on a bottle, I was determined he would latch on. Every time we gave him it we also tried to put my nipple in his mouth and get him to feed. It was exhausting and tiring and stressful and wonderful all rolled into one.

Then on day 3 he latched on. And boom that was it!!! He drank for nearly 45 minutes- we had done it. My baby was feeding!! It was literally the most amazing moment. It felt like it taken an eternity but in reality just a few days – and a few days of major stress and worry for both of us. Liam and I spent the next three weeks in hospital – because if my health not his. Once they had diagnosed him with cerebral palsy it was just a waiting game for us.

So Liam drank and drank and drank… he literally fed every two hours for an hour ? my brother said I was like a milk station – ? If you wanted to see me you better not have had issue with breast feeding!!

My point is as mums we should never be embarrassed to feed our babies it’s the greatest thing in the world. I did it until Liam was 15 months old. I expressed at work and had my own wee fridge – got home at 4pm for his early evening feed. We make it work and we deserve support and love from everybody around us. Family friends colleagues alike!!

I loved feeding both my boys. But I will never forget the kindness of that nurse who went over and above to help me support me and show me as a new first-time mummy nothing needs to stop you – she worked with us until Liam latched on and for that I will always be grateful.

Motherhood can be a rocky journey in many ways, just know you aren’t alone.

So that’s my story ladies – thank you for reading! 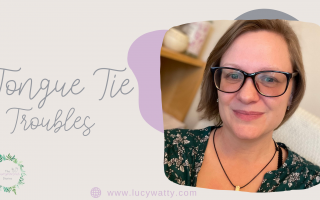 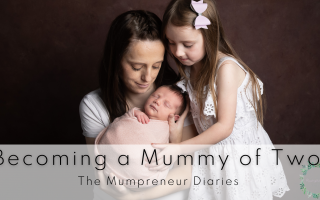 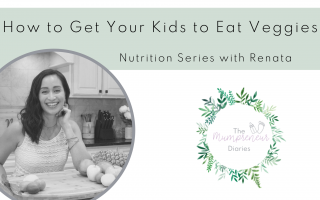 How to Get Your Kids to Eat Veggies